Profile Description:
LIFE 100.3 Ontario’s Christian Superstation is the only Christian Radio station in Central Ontario, airing over 20 years. The broadcast location is in Barrie, with repeater stations in Owen Sound (90.1FM), Peterborough (89.3FM), and Huntsville (98.9FM) and available everywhere through the app or web player. Read More Here

LIFE 100.3 is the only station in Central Ontario that plays contemporary Christian music. We play Adult Contemporary music along with some spoken word programming. Sundays feature all day Praise & Worship music.

To provide ministry, entertainment, and information through radio in a contemporary and God-honouring way, pointing both Believers and unchurched listeners to the message of Jesus Christ. 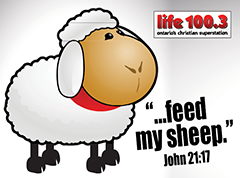 Steve Jones – Station Manager/Announcer 10-noon
Steve Jones is the host of Middays from 10-noon on LIFE and has been with the station since 2003. In the office, Steve is the General Manager, making sure everything runs smoothly. Steve enjoys spending time with his wife Shauna, their kids, Aiden and Leah, and their dog Maisie.

Todd Gale – Get-up & Go Show 5:30-9am
Todd Gale is originally from Wallaceburg, Ontario and has been involved in radio since 2005 in North Bay and Sudbury. Todd enjoys drinking coffee, trail biking and doing stand-up comedy! Todd co-hosts The Get-up & Go Show weekdays from 5:30-9am.

Mike Poirier – Get-up & Go Show 5:30-9am
Mike Poirier joined the news department of LIFE 100.3 in 2015. He is also the Play-by-Play voice of the Barrie Colts. Mike also loves the outdoors and adventure and is in the process of completing the Bruce Trail from Niagara Falls to Tobermory with his wife and three kids.

Angela Peacock – Afternoons 1-4pm
Growing up in Barrie, Angela Peacock has been a LIFE listener for as long as she can remember. Now she hosts weekday afternoons from 1-4pm. Off air, she also help in reception and promotions. When not at LIFE, she enjoys spending time with her friends and family and watching Hallmark movies.

David Mann – Afternoon Drive 4:30-7pm
David Mann joined the LIFE team in 2016 after graduating from Western University/Fanshawe College with a Degree in Media and Diploma in Broadcast Journalism. David is a sports lover and outdoor enthusiast. His claim to fame is kayaking to work. David hosts Afternoons from 4:30-7pm weekdays.

Terry Molinaro – Evenings 7-10pm
Terry Molinaro spent three years on the Street Team before working his way to an on air-position. Off air he heads up LIFE’s video department and helps out with promotions. He cares way too much about dialing in the perfect shot of espresso and enjoys making pizza from scratch on his days off. 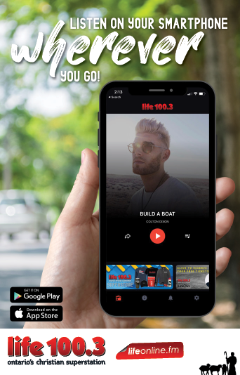 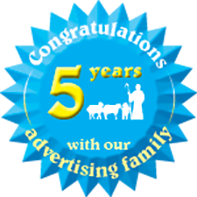